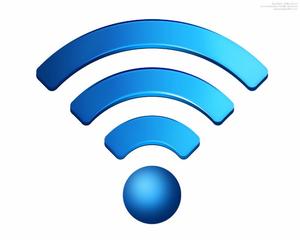 As an IT manager, you understand the need for a robust and reliable wireless network. IT departments are trying to accommodate bring your own device (BYOD) and the Internet of Things ( IOT), growing the number of devices on the network and the demand for even more wireless speed and range. In addition, many of those run more bandwidth-intensive applications such as HD video, further driving the need for higher performance and more-reliable connections.

To meet these requirements, a new wireless standard has emerged; known as 802.11ac, it provides extraordinary improvements in speed, reliability and quality to benefit both individual and corporate Wi-Fi users. Since your company’s reputation is on the line if your Wi-Fi is not fast and dependable, here’s everything you need to know about 802.11ac:

Dropped connections, poor-quality connections and limited mobility will no longer be major areas of frustration for smartphone users as 802.11ac significantly improves range and provides triple the performance. All in all, 802.11ac is able to handle our insatiable demand for robust, high-speed connectivity—from a wide range of devices.